In 2010, the contestants were chosen among office workers in Moscow companies. But since 2012, the geography of the competition has increased, and in 2017 it went beyond the borders of Russia. Despite the expansion of horizons, the main goal of the pageant remains unchanged – to create a modern image of a successful business woman and provide an opportunity for contestants to show their creative potential.
One of the features of the project is the focus on drawing the attention of the audience to socially significant topics and problems.
Last year was held under the auspices of ecology and respect for the planet's resources.
This season, the organizing committee has changed the vector, but again chose a very significant and extensive direction – Culture.

More about the stages of the pageant:

From January to August, the Organizing Committee receives applications from girls wishing to take part in the Miss Office Beauty Contest, numerous castings take place: face-to-face and remote in Russia and online in foreign countries. Any woman working in an office (from secretary to general director), aged 20 to 35, can take part in the contest Miss Office. Marital status and the presence of children doesn’t not matter. Photos and profiles of the most interesting candidates are posted on the site www.missoffice.org. That’s way a gallery of the best participants is being formed, the photos of which are provided for open Internet voting in the “Participants” section. 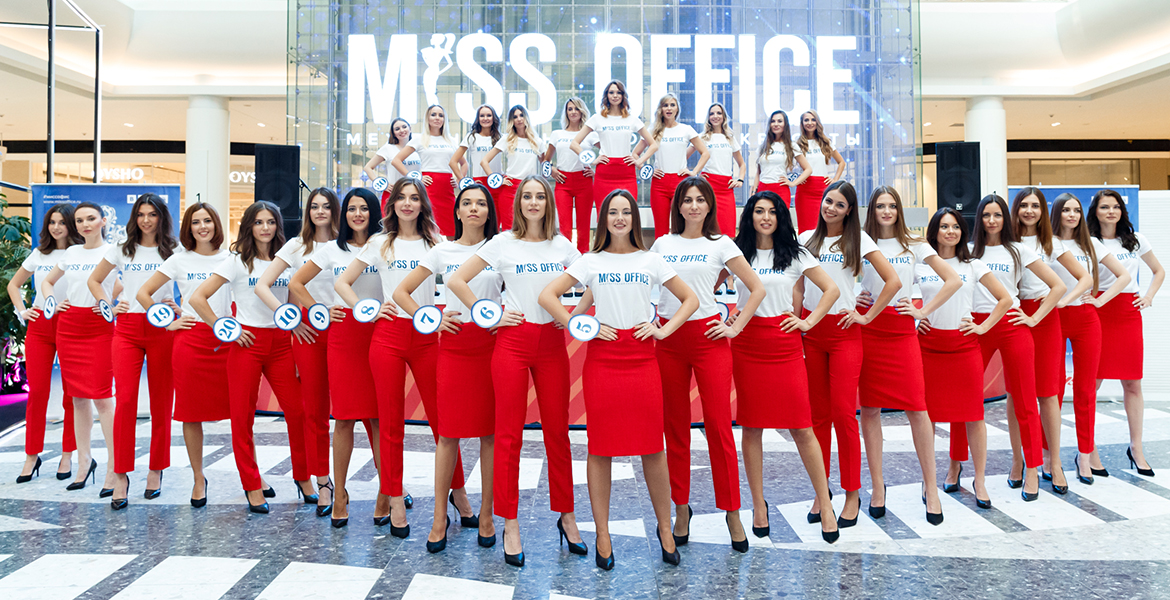 Open Internet voting takes place in September on the site www.missoffice.org. According to the results of the voting, the 30 contestants with the highest number of votes get the opportunity to take part in the final show of the pageant.
Voting rules:
• You can vote every day;
• It’s necessary to choose three pleased contestants among all the participants;
• Each participant got 1 point for your vote. 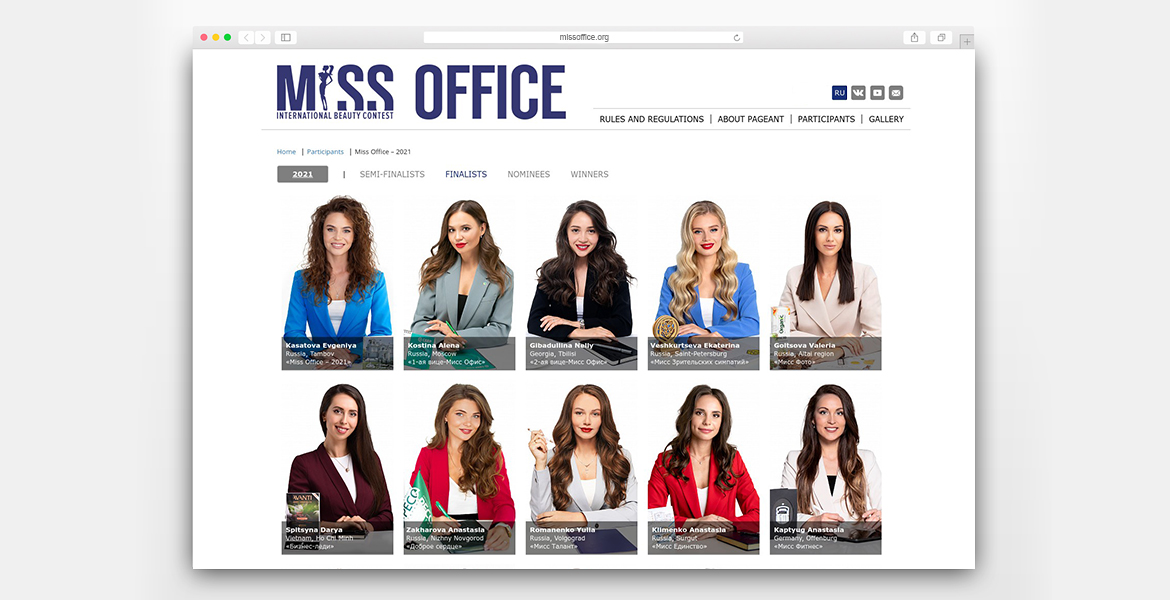 In November, the finalists of the Competition take part in the preparatory rehearsals of the final show under the guidance of professional directors, choreographers, makeup artists, imagemakers and photographers. On New Year’s Eve, a festive final show and solemn ceremony of awarding the finalists of the Miss Office competition is held in Moscow. The judges consists of heads of large companies, famous actors, politicians and designers, whose authoritative opinion determines the winner of the Miss Office. 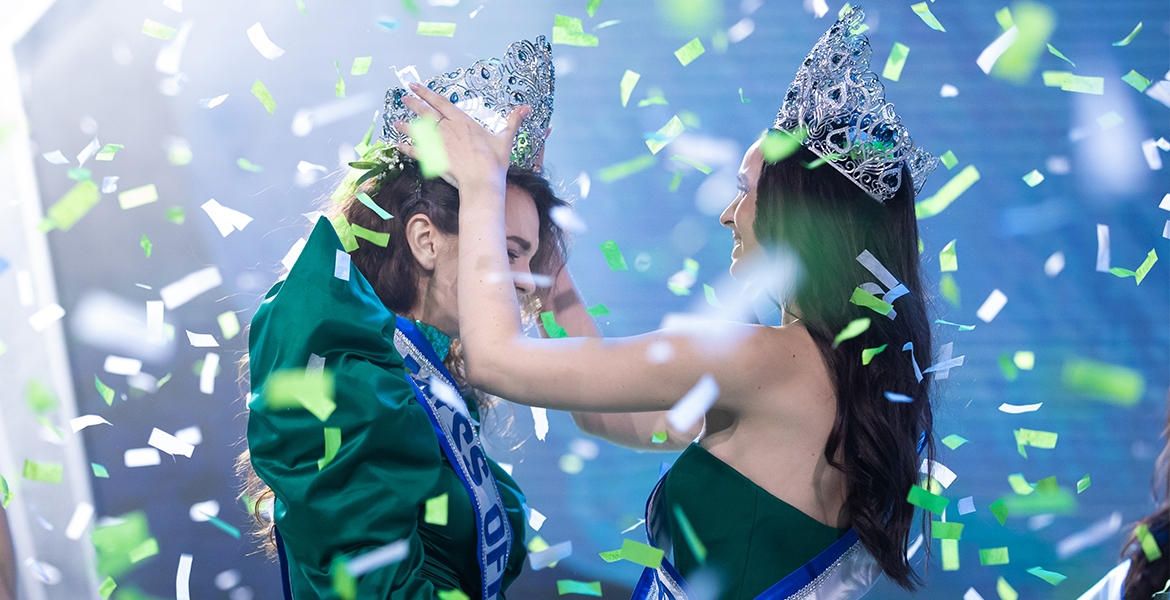